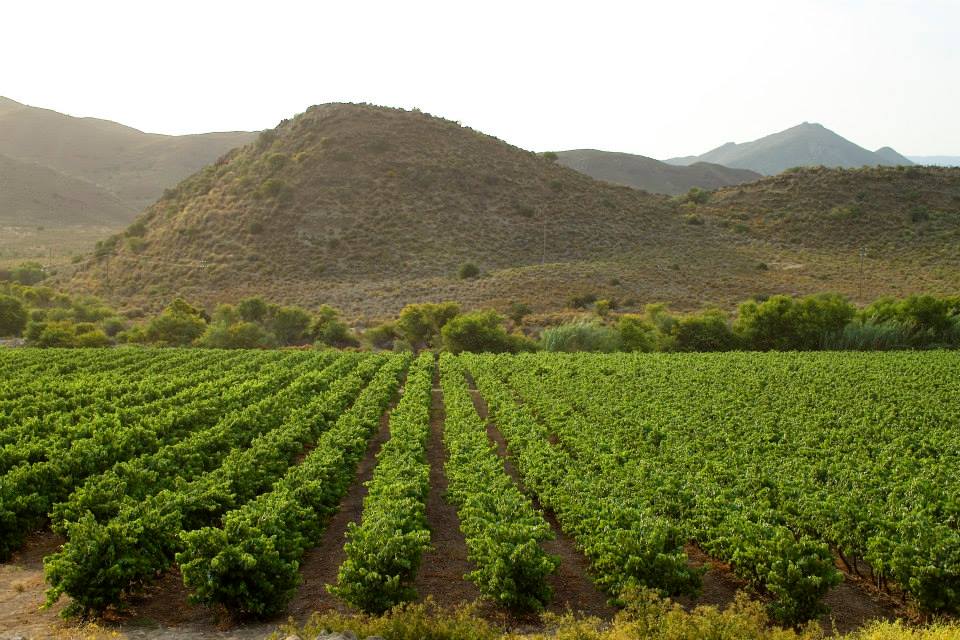 The process of making Brandy 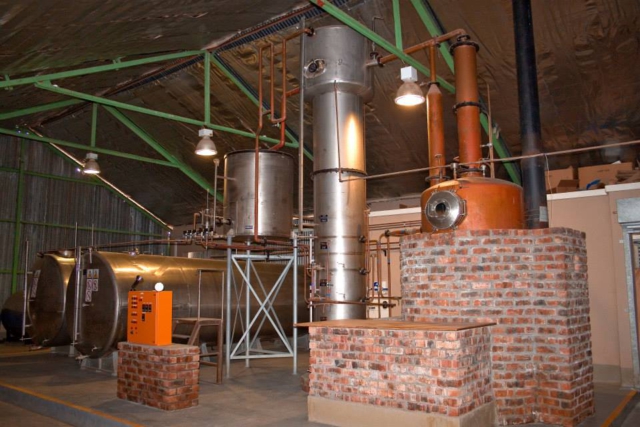 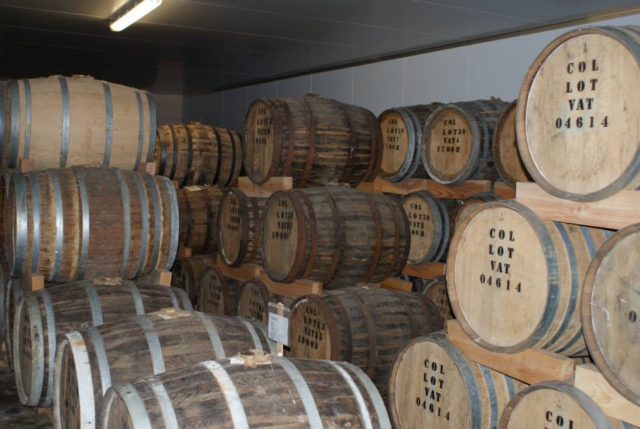 The distinctive ingredient of a good Potstill Brandy is grapes and more specifically in our brandy we use Chenin Blanc and Colombar grapes. These grapes are grown in our area and typically have a lower sugar level but are generally higher in acidity thus having a lower pH. The grapes are de-stalked and pressed to form a type of base wine commonly known as rebate.

In order to start the fermentation of the base wine, yeast is added. The yeast contains very little sulphur but the action of the yeast on the sugar of the rebate will reproduce alcohol and carbon dioxide. Yeast ensures a clean fermentation and the rebate wine is then ready for the distillation process. Except for yeast, nothing else is added making the brandy preservative free.

Distillation is the process used to separate alcohol from water and other substances contained in the base wine. This is a long-established traditionally process made use copper stills to make alcoholic spirit all around the world.

Continuous Column stills, as opposed to copper stills are also used to produce a wine spirit which contains 96% alcohol and is a clear, tasteless liquid. This wine spirit is generally used as a component of blended brandies or for the fortifying of wine.

The principle is very easy: water evaporates at 100% while alcohol does from 78,5%. Alcohol will thus be transformed in vapour and raises into the still before water itself begins evaporating.

For the first distillation process, the still is heated until the alcohol in the wine vaporises and is driven up into the helm and on into the serpentine cooler where it cools and condenses to form colourless and fragrant liquor. The process runs in batches until all rebate wine is turned into low wines with an average strength of 30-32% alcohol.

The second distillation process turns the low wines into a spirit of between 70% alcohol content. Distillation has three parts known as the heads, hearts and the tails and managing this process is critical to the quality and the style of the brandy.

The “head” is first and collected separately from the main run, or the “heart”. The “hearts” or the true heart of the brandy runs for hours filling the distillery with wonderful fragrances. The remainder and third little bit is called the “tails”.

The distiller will decide when the precise cut-off between the “hearts” is but a good product aims for 68-72% alcohol content. Too much heads and tails will spoil and too little will also spoil, waste time, energy and alcohol!

The heads and tails still contain alcohol and are therefore returned to the low wine tank. The heart is still colourless but very fragrant and is now retained for maturation. Seventy percent of the heart is alcohol – but the 30% remaining has all the flavour including all the esters and essences needed to transform the liquid into a magnificent brandy.

Legally the distillery can only sell the product as pot still brandy once it has matured / aged for 3 years in a barrel. Our minimum time period for aging is 5 years hence the longer the spirit is matured in oak barrels the better the brandy.

The quality of the rebate and the distillation are all very important but according to some specialists, this is good for approximately 90% of quality of the brandy. If all distilleries are producing their pot still brandy the same way, with the same ingredient, the similar stills etc … then why can they be so different from each other? The answer to this question is that it’s in the aging process, the casks used and the nature of the warehouse.

This is where the real changes starts to take place – once placed in oak casks for maturation the clear spirit changes colours from clear to yellow to red to brown to a golden vibrant liquid.

Our vintage barrels are numbered in lots and are only blended when produced in the barrel of the same year when bottled without much interference.

Bottling is the last step before putting the brandy on the market and this is all done by hand at the Distillery. This is merely as a consequence of the size of our business and it also guarantees our quality control.

In the aging process the brandy in the barrel tends to have some residues left in the brandy. The effect is that brandy looks “cloudy”, and this is not always appreciated by the consumer.

We therefore make use of the “chill filtering” process and with this process we remove most of these residues. The chill filtering is a handmade process which tends to be rather trying. However, we find it to balance the fragrances as well as giving the brandy the viscosity and clarity that our brandies ought to have.